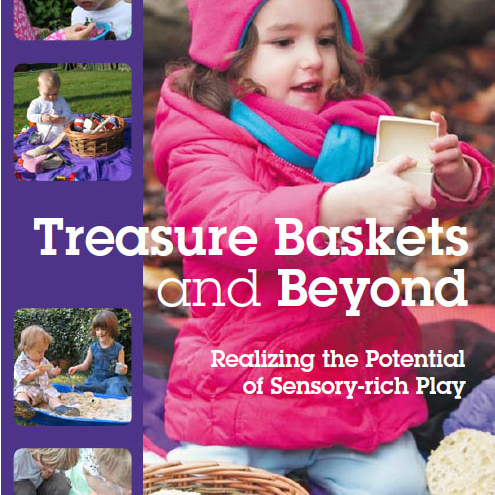 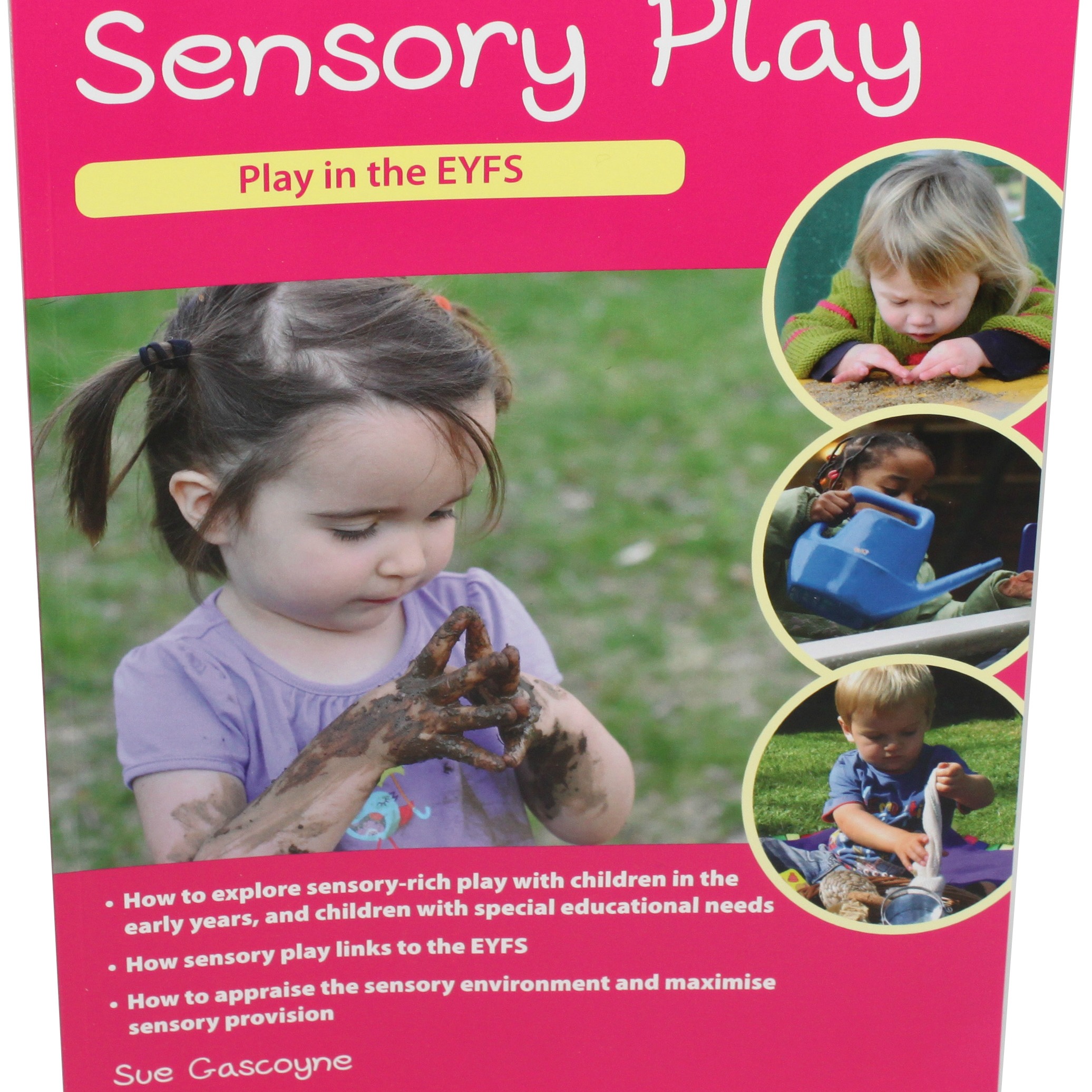 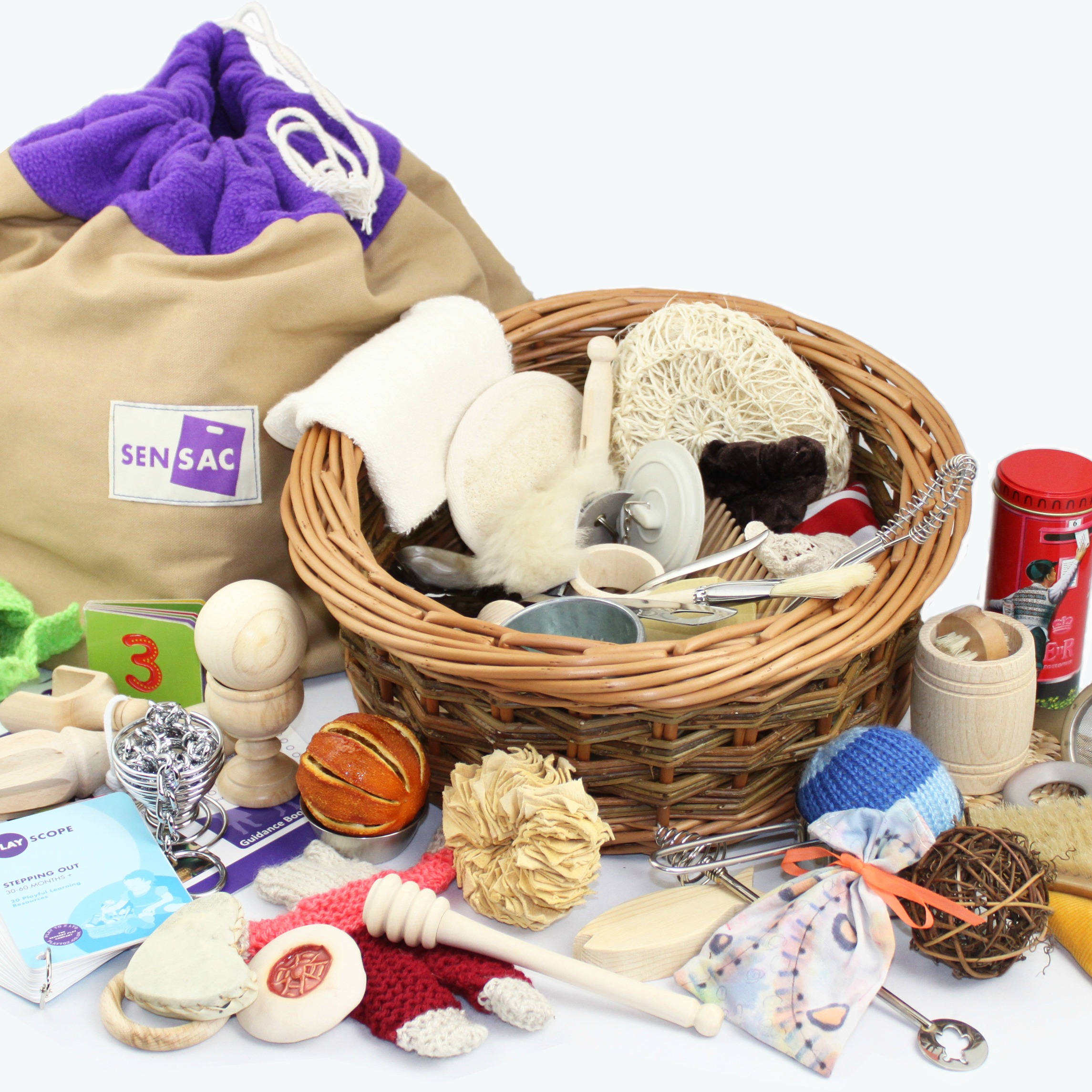 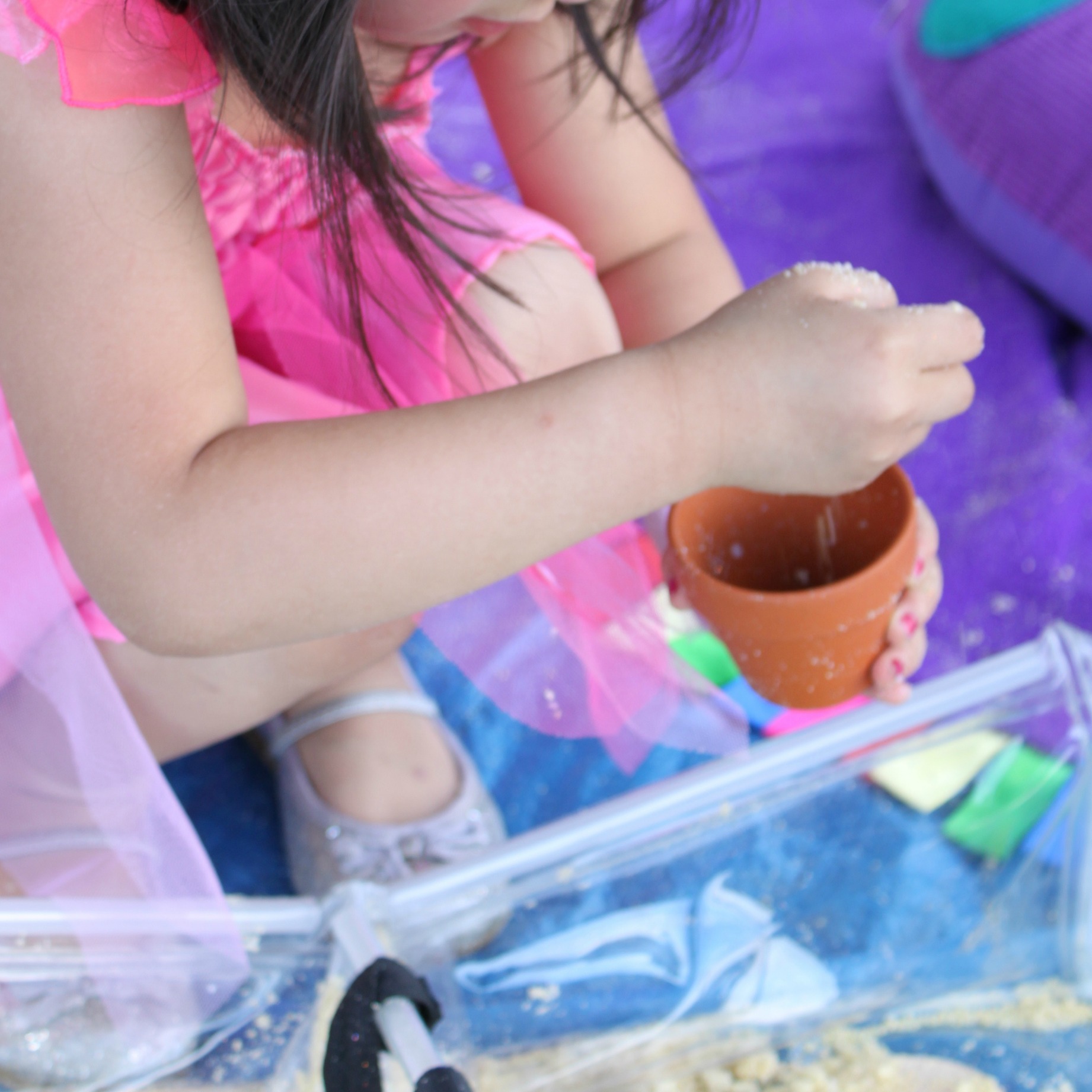 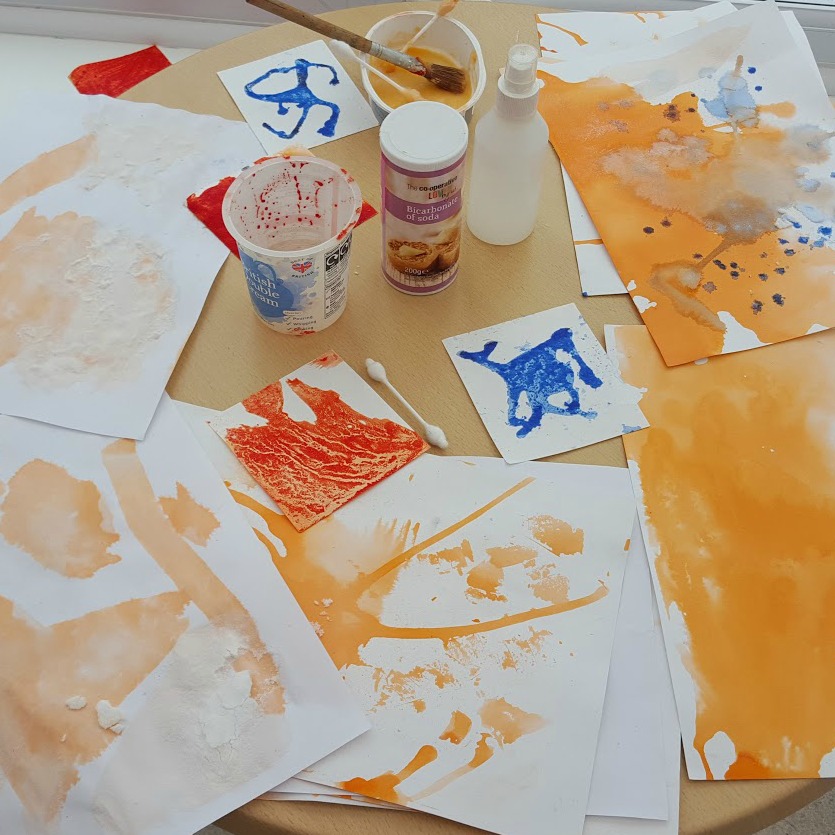 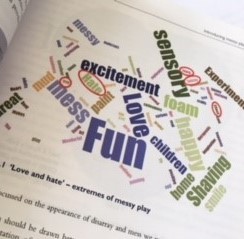 Since 2009 Sue has established a reputation as an Early Years Researcher taking on the role of lead researcher at Play to Z, writing funding bids and research briefs, liaising with universities and/or participants, carrying out research, analysing findings, drafting research reports, articles and books. Sue’s books and training draw heavily upon original and contemporary research tofurther our understanding of the importance of sensorial play and benefits of play with objects for the development of the body and brain.

Sue's latest research focus is on children's behaviour as a communication tool. If you're based in a school or early years setting and would like to get involved, then please get in contact - sue@playtoz.co.uk

Messy play is exploratory sensory-rich play with wet, dry or in-between textured materials. The emphasis should be on the process rather than any end product, so personally I don't see it as being about making snowmen from playdough or gloop. You may love everything about messy play or loathe it with a passion, either way I'm really interested to hear your views. There's a lot more to messy play than just sensory exploration, mess and fun. Depending upon the materials chosen it could be really messy, such as cooked couscous or gloop; dry and contained, like a container of seedpods; or in-between, that is using resources which although wet are not sticky, such as playdough.

To try to add a quantifiable dimension to messy play we can chart the spread and scale of mess, explore the links between the child/adult's mood and the resulting mess, monitor changes in children's mess and explore what these might communicate to us, as well as understanding the links between different resources and how they are used.

If this has whet your appetite and reignited your interest in messy play, or you're already an ambassador for messy material engagements then I'd love to hear how you're supporting children to think with materials.

Play to Z has established an enviable reputation for its research: